Natrum phosphporicum is a homeopathic medicine and is one of the tissue remedies that are widely prescribed due to its action on the muscles, nerves as well as on the intercellular tissues. It is especially useful in ailments caused by an excess of lactic acid in the body. Such conditions include complaints such as excessive flatus, eructation, etc; it is highly useful in symptoms of dyspepsia after eating fatty foods. Its particular symptoms include sensation of a hair on the tongue, irritation in the nose and itching in the anus as from worms, fear at night and eruptions especially on the legs.

What is Natrum phosphoricum?

It is a remedy made up of sodium and phosphorous. It is suited to those who suffer from a lack of absorption of the same. It is a very useful remedy for indigestion, heartburn, dizziness and nausea. It is a key remedy in homoeopathy as an antacid. It is of use in conditions worse by sugar or fat consumption. It is also an excellent remedy for cases such as gout since natrum phosphoricum helps in the resorption of the deposits. It has also been found to be of great use in case of worms such as roundworms since it makes the worms disintegrate and helps the body get rid of them sooner. It is so effective in case of worms that even in severe cases, low doses of the remedy such as in 3x or 6x will effectively not only prevent the increase of worms in the body and control the symptoms but also quickly excrete them out of the body. If given at regular intervals in individuals susceptible to worms, it acts as a good deworming agent.

Natrum phosphoricum uses include the following:

What Dosage is to be taken of Natrum phosphoricum?

Unless otherwise recommended by your physician, tablets are to be taken twice a day. Adults can take up to four tablets in a day while children can take up to two in a day.

Does Natrum phosphoricum have any side effects?

No, it does not have any known side effects or complications but if you suffer from any chronic health issues then it is best to consult your physician before taking this remedy.

What are the indications for this remedy?

Natrum phosphoricum 3x uses include conditions where prominent symptoms are the following:

To conclude, Natrum phosphoricum is a remedy useful in complaints caused by consuming excessive sugars, milk, fatty food, bitter foods. Complaints are also worse during a thunderstorm. It is recommended in cases of gastric disturbances and headaches with nausea and vomiting caused by the same. It is a useful antacid and helps prevent worms and their manifestations in the body. It is also recommended for conditions accompanied by thick yellow or creamy discharges such as from the eyes, ears and nose. It is helpful in cases of gout and pains in the joints especially in the knees. Its main action in the body is by its helpful nd beneficial role in absorption of lactic acid.

What is Natrum phosphoricum?

Natrum phosphoricum is prepared from the salt sodium phosphate which is essentially found in the nerves, muscles, joints and digestive organs. It acts as an antacid.

What are uses/benefits of Natrum phosphoricum?

It has a key role in maintaining the acid-base balance in the body. It is also a remedy for digestive problems such as heartburn, indigestion, flatulence and gastric acid reflux. It also relieves acidity, sore throat, vomiting and colic. It is also indicated in rheumatic pains and back pain. It helps relieve diarrhea in teething children. It is given for headaches from digestive troubles and after wine or milk.

How to use Natrum phosphoricum?

It is taken as 3-4 tablets in case of adults and 1- 2 tablets for children. It should be taken every 15 minutes up to 8 doses in acute conditions.

What are side effects of Natrum phosphoricum?

No side effects are reported.

What precautions to take before taking Natrum phosphoricum?

Is Natrum phosphoricum suitable for children?

How long should I take Natrum phosphoricum?

It is advised to take the medicine till the improvement sets in or as prescribed by the physician.

Is it safe to take Natrum phosphoricum during pregnancy?

Be the first to review “Natrum phosphoricum” Cancel reply 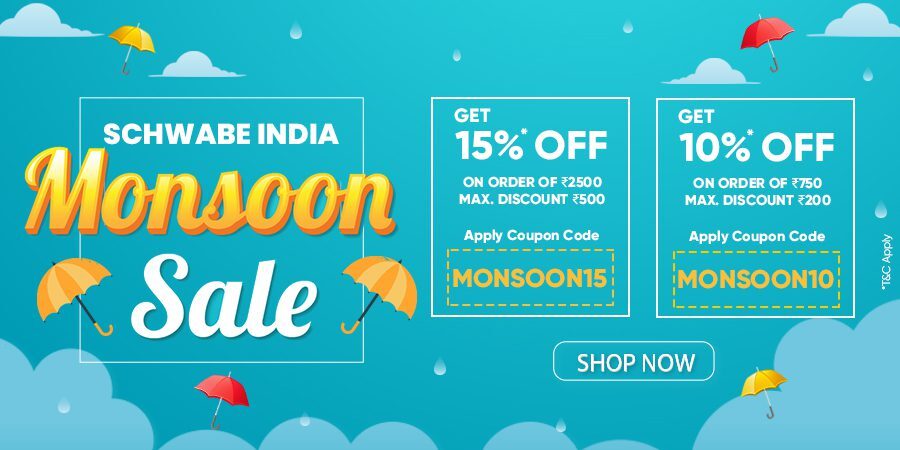