Natrum muriaticum is a homeopathic medicine prepared from common salt. It is often wrongly assumed that common salt can have no medicinal effects or should in fact be consumed in a very limited quantity since it gives rise to various health issues, primarily being hypertension which is increasing by the day. Although it is true to some extent, it is only so in common salt’s crude state and not when triturated for medicinal purposes such as in homeopathy. It is one of the tissue remedies (biochemic remedy or Schuessler’s salt) and is widely prescribed otherwise also due to its huge coverage over various diseases. It is a deep acting remedy and is extremely useful in chronic diseases especially those accompanied by wasting of the bulk of the body. It is also suited to those who have undergone long term suffering especially that focused on the emotional or mental plane. It is very useful in ailments arising from grief and long term depressive states with an inability to recover from such states.

What is Natrum muriaticum?

It is a remedy made up of common salt, equal parts of sodium and chloride. It is suited to those who suffer from a lack of absorption of the same. It is hence a very helpful remedy for hyperthyroidism and its effects such as weight loss and hair fall. It is suited to those with great debility and emaciation. It has one characteristic symptom that sympathy brings about an aggravation of all symptoms. The person is worse by affection or concern and is unable to enter a state of joy and happiness even in the best of circumstances. There is a constant state of gloominess that accompanies them making it a very useful remedy in symptoms similar to that of depression. This is so because there is an overall depressive state of both the mind and the body. It is useful in conditions brought on by fright, grief or anger.

Natrum muriaticum uses include the following:

What Dosage is to be taken of Natrum muriaticum?

Unless otherwise recommended by your physician, Natrum muriaticum tablet is to be taken twice a day. Adults can take up to four tablets in a day while children can take up to two in a day.

Does Natrum muriaticum have any side effects?

No, it does not have any known side effects or complications but if you suffer from any chronic health issues then it is best to consult your physician before taking this remedy.

To conclude, Natrum muriaticum is a very good remedy for conditions that are made worse by consolation, heat, by talking, mental exertion, in a warm room and near the sea. Its complaints are better in open air, by cold bathing, by lying on the right side, by pressure on the back and by tight clothing. They are also better by skipping meals even though hunger and thirst seem to be uncontrollable.

What is Natrum muriaticum?

What are uses/benefits of Natrum muriaticum?

It is a remedy which is primarily has its action on the body fluids by balancing the salt in the system. It supports the kidney function and relieves the edema. It also helps in lowering high blood pressure and skin problems. It is very useful in cases of headaches which are of throbbing and hammering, from eyestrain, from anemia, from colds and from sun. It is a good remedy for depression and insomnia.

How to take Natrum muriaticum?

The dosage depends on the vital reaction, age and sensitivity and severity of the symptoms. The medicine is given frequently in case of acute phase as 2-4 tablets every hour or 3-4 tablets thrice a day or as prescribed by physician.

What are side effects of Natrum muriaticum?

No side effects are reported.

What precautions to take before taking Natrum muriaticum?

No precautions are necessary.

Is Natrum muriaticum suitable for children?

How long should I take Natrum muriaticum?

It should be taken as long as the improvement occurs or as prescribed by the physician.

Is it safe to take Natrum muriaticum during pregnancy?

Be the first to review “Natrum muriaticum” Cancel reply 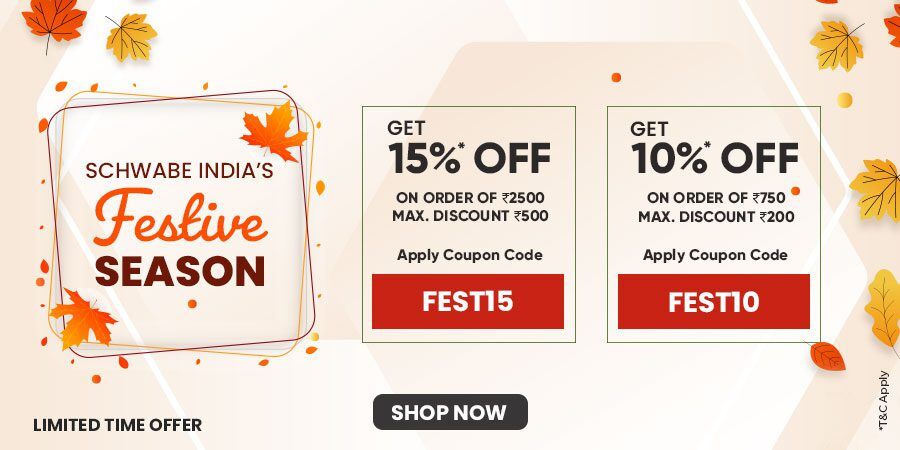